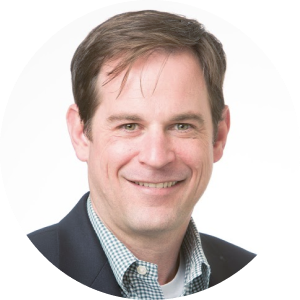 Mr. MacLaughlin is an experienced private capital executive with in-depth knowledge of the direct and on-line capital formation markets. Victor began his career in the online capital formation market in 2009 with the capital technology solution company WealthForge as its first employee, and facilitated its first seed financing round to jump start the company. There he became versed in private capital rules and regulations which, at the time, were a prohibitive obstacle to online capital raise for private companies. After the JOBS Act of 2012 was enacted, as COO of WealthForge, Victor was in charge of onboarding registered representatives and platforms that were looking to take advantage of online capital raise through Title II, general solicitation of Regulation D offerings.
In 2014, Victor left Wealthforge to advise and consult sponsors who wished to create their own marketplaces for online capital raising. In 2015, he wrote Virginia’s Crowdfunding exemption with the Small Business Financing Authority and State Corporation Commission which was signed into law in May of 2015 by then Governor McAuliffe.
In 2016, Victor founded Capital2Market to give companies the oversight and technology to manage their own online capital raises. Capital2Market developed its own private investment transactional system and acquired a Broker/Dealer in 2017. Capital2Market provides a full suite of brokerage and technology solutions to brokers, private issuers and investment groups to manage, solicit and transact their private marketplaces through Regulation D and Regulation A+ of the SEC code.